Damning Verdict on Collusion by NT and PCNP

I do recommend that, not withstanding the conclusions I have reached there still remains the need for there to be regular meetings between the Authority and the Trust and the Environment Agency to ensure that if any future work is contemplated then it is done so in an open and transparent manner.

We cannot appeal to the Government Ombudsman as "We do not have a financial interest"
Posted by Ian campbell No comments: 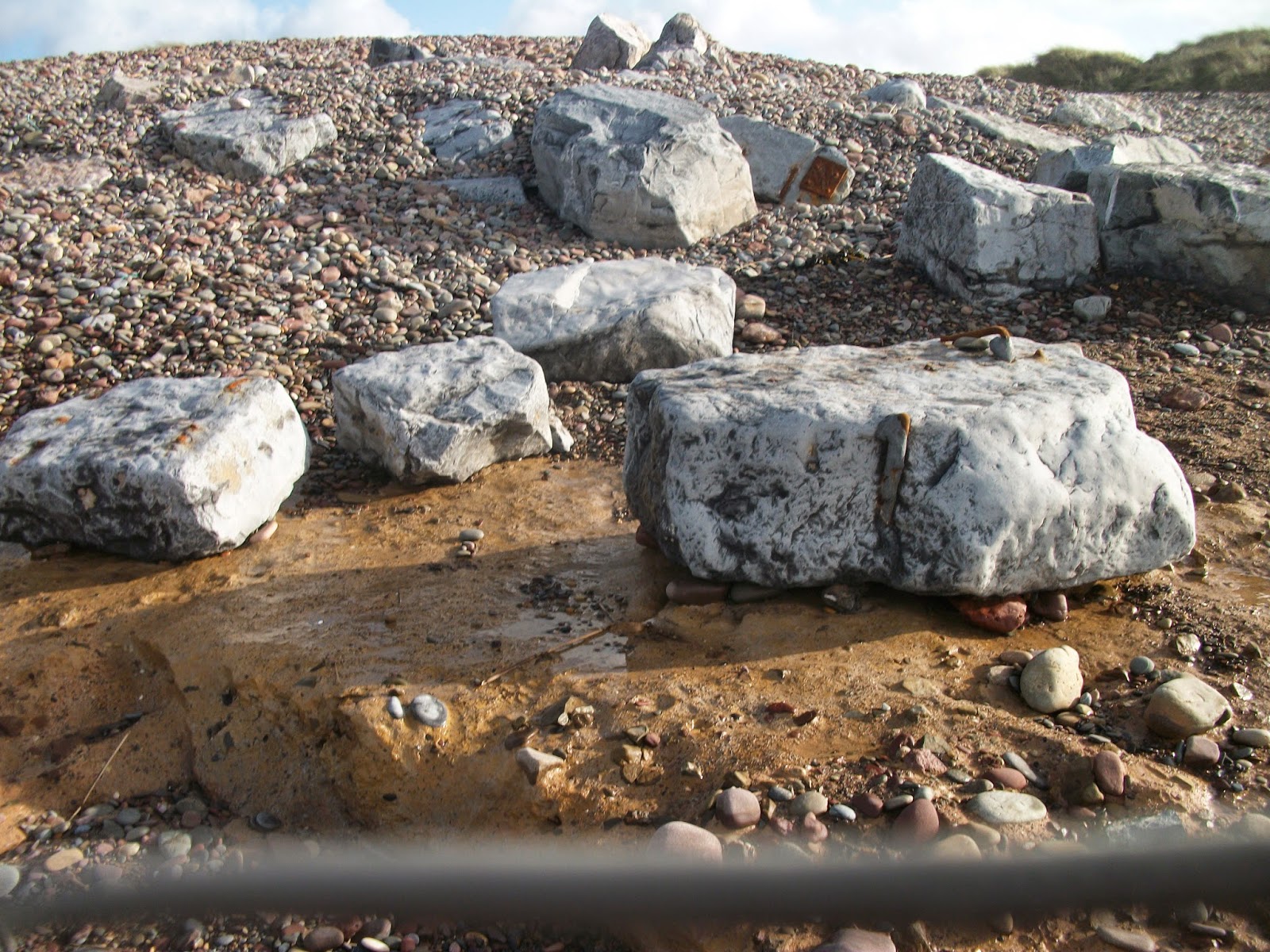 Both NT and PCNP insist that this is a temporay structure Note the lead inset connecting bars and make up your own mind
THE CLAY SEAL IS NOW EXPOSED AND IS BEING WASHED AWAY IT LASTED 200 YEARS NOW BEING DESTROYED BY THE  NATIONAL TRUST
Posted by Ian campbell No comments: 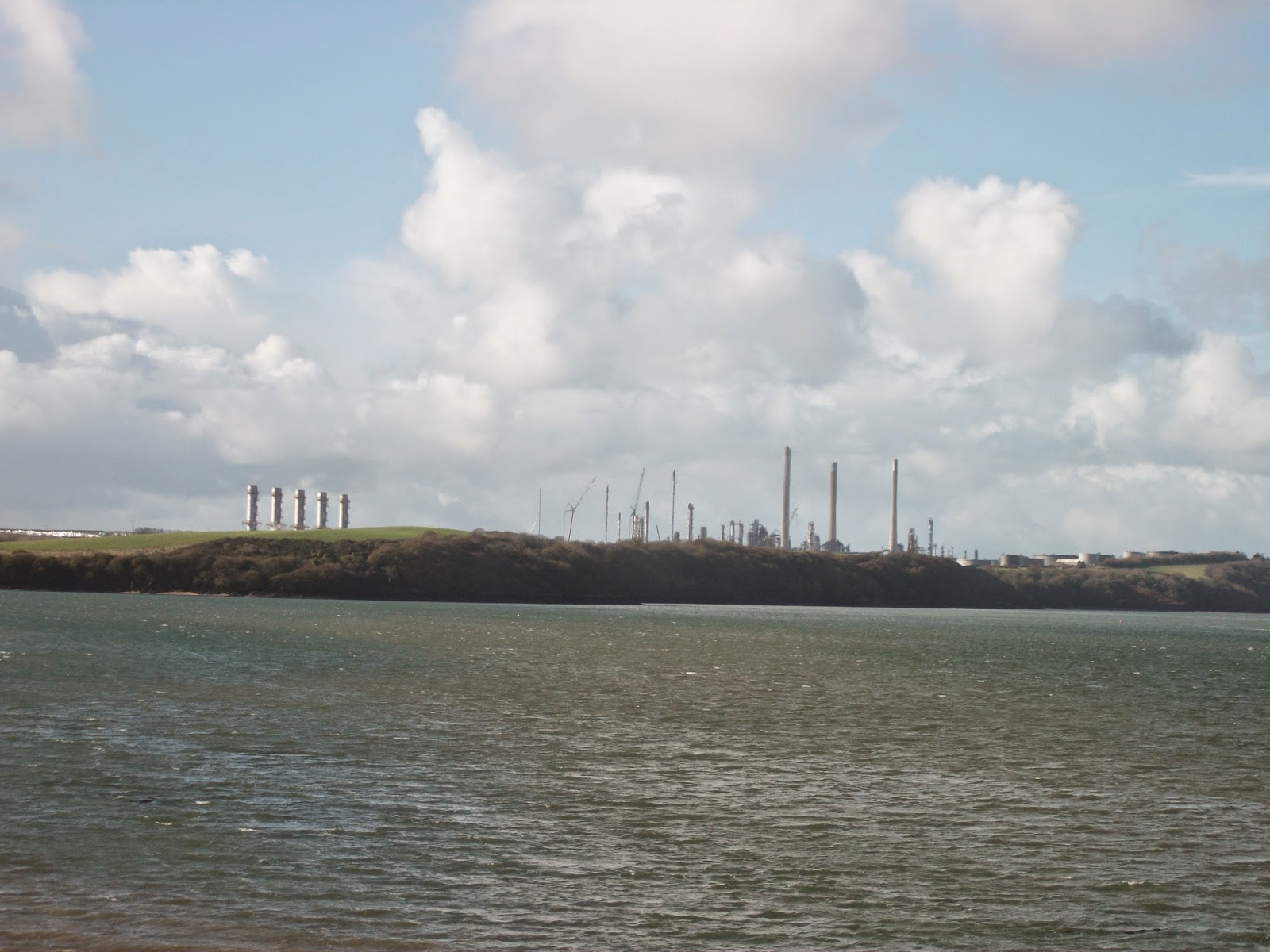 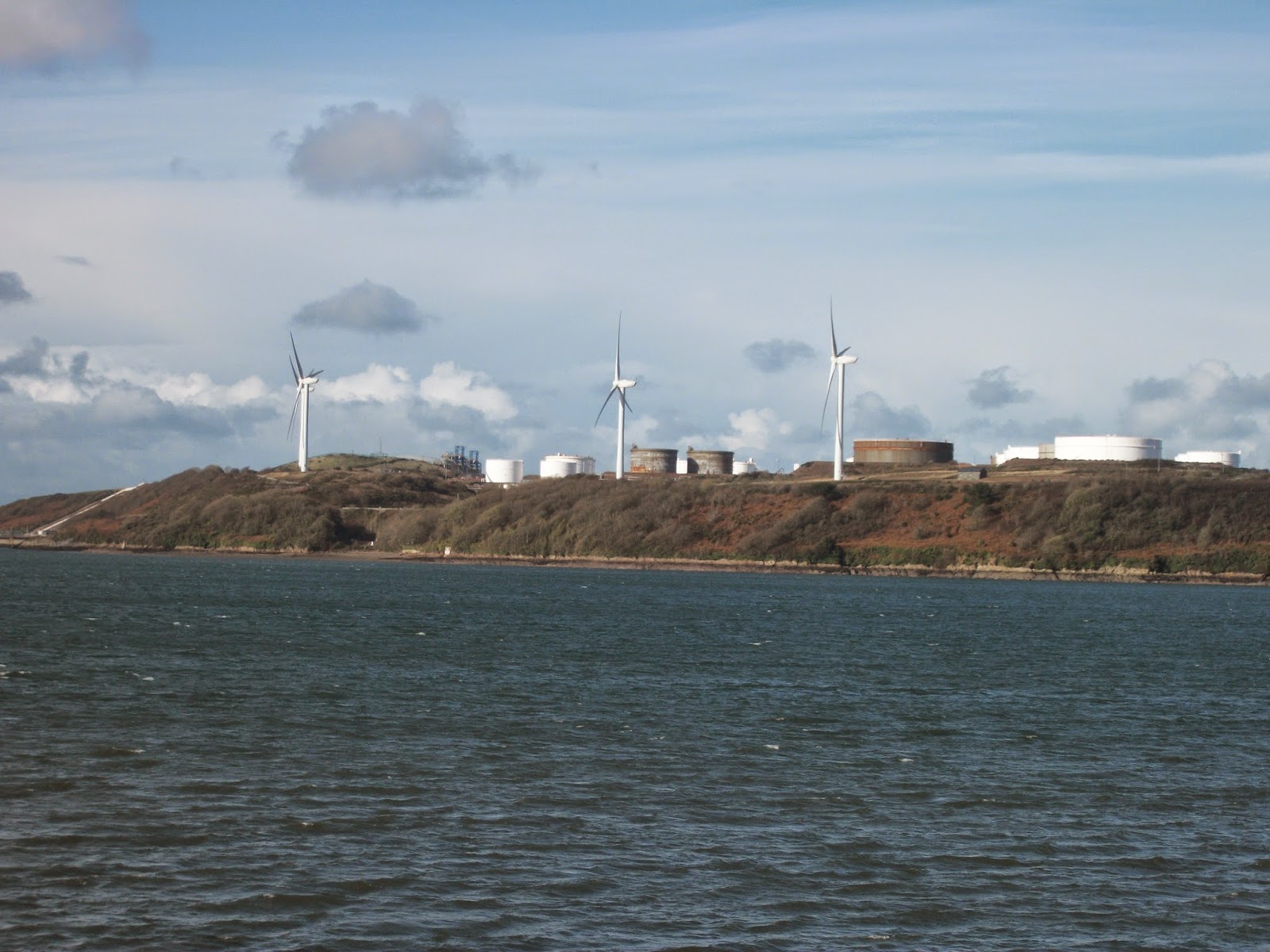 Justin Albert head of the National Trust in Wales has given blanket permission to demolish listed structures in the care of the National Trust around the Coast of Wales, with no regard to the historic and cultural values of the historic structures.
His justification is compliance with the Government policy of Managed Retreat,the abandonment of coastal defence structures on the grounds of costs.
But it is carried out without the formal requirements of Consent to Demolish or Alter a Listed Building
The relevant Planning Authority appears not to have been consulted,or perhaps consulted informally and the public are only aware after the demolition by stealth has been carried out.
After the present governments cuts and reorganisation of government bodies not one has the legal responsibility to enforce the relevant laws.
The labyrinthine lawyers paradise created by unthought out new legislation has allowed untold damage to be done our heritage in this last year.
The National Trust is driven to raise revenue by cutting costs, the environment is low on their list of priorities, wildlife is no longer their concern.
The relevant EU Legislation is ignored, this is a critical stage change of priorities within the National Trust.
The intrusion and damage is ignored and is accelerating to carry out destruction before we can change legislation.
I have fully documented with dated photographic evidence of the progression of the unlawful activities in South Pembrokeshire, with FOI print outs of internal emails from all the parties.