A historic TIDAL PORT
Defences recently overtoppped
Modified barrage to be operated as originaly designed
Default position permanently open.
Only closed on a making tide
For spring tides
Storm surges
Heavy rainfall closed at low water to allow maximum volume as a buffer, opened with the outgoing tide.
All of which can be predicted.
Castle Pond to be dredged to the rock sediment  , mud accumulated since the last dredging in 1980s.be removed.
Navigable channel to be kept clear
South Quay, the bank of gravel to be uncovered so that vessels can dry out alongside.
There is a licensed site to dispose of the spoil.
The northern walkway be raised so that it does not flood(plan was modified by Melissa Howells who was told that it would flood at the time and ignored the warning)
Works to be carried out subject to
EU Waters Directive
EU Eels Directive
EU Legislation on migratory fish and access to spawning and nursery grounds.
We have been told that the ponds are managed in a healthy state,that has never happened since the sixties
There is insufficient fresh water inflow (Welsh Water Survey)to prevent eutrophication.
Since the gate has been removed both ponds have recovered
,Most of the swans have left leaving a healthy breeding group, bass mullet eels sea trout have returned as have waders and wildfowl and the alien rapidly growing vegetation planted at great public expense has been removed to be replaced by native tidal vegetation which does not require constant cutting.
A sound decision for aesthetics conservation and financial grounds
Posted by Ian campbell No comments: 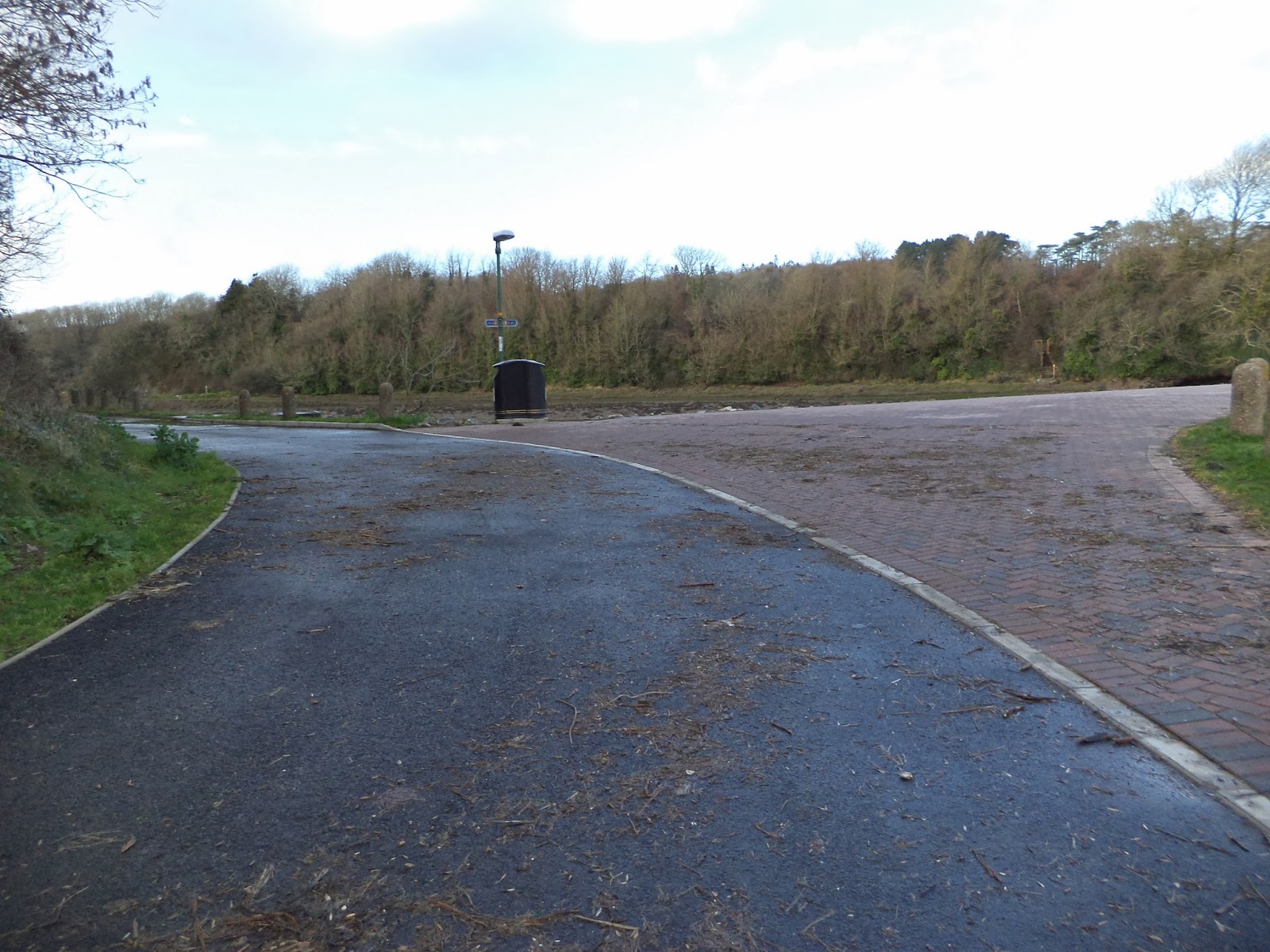 The barrage overtopped at night showing the debris before being swept away.
Time to think again
Posted by Ian campbell No comments: 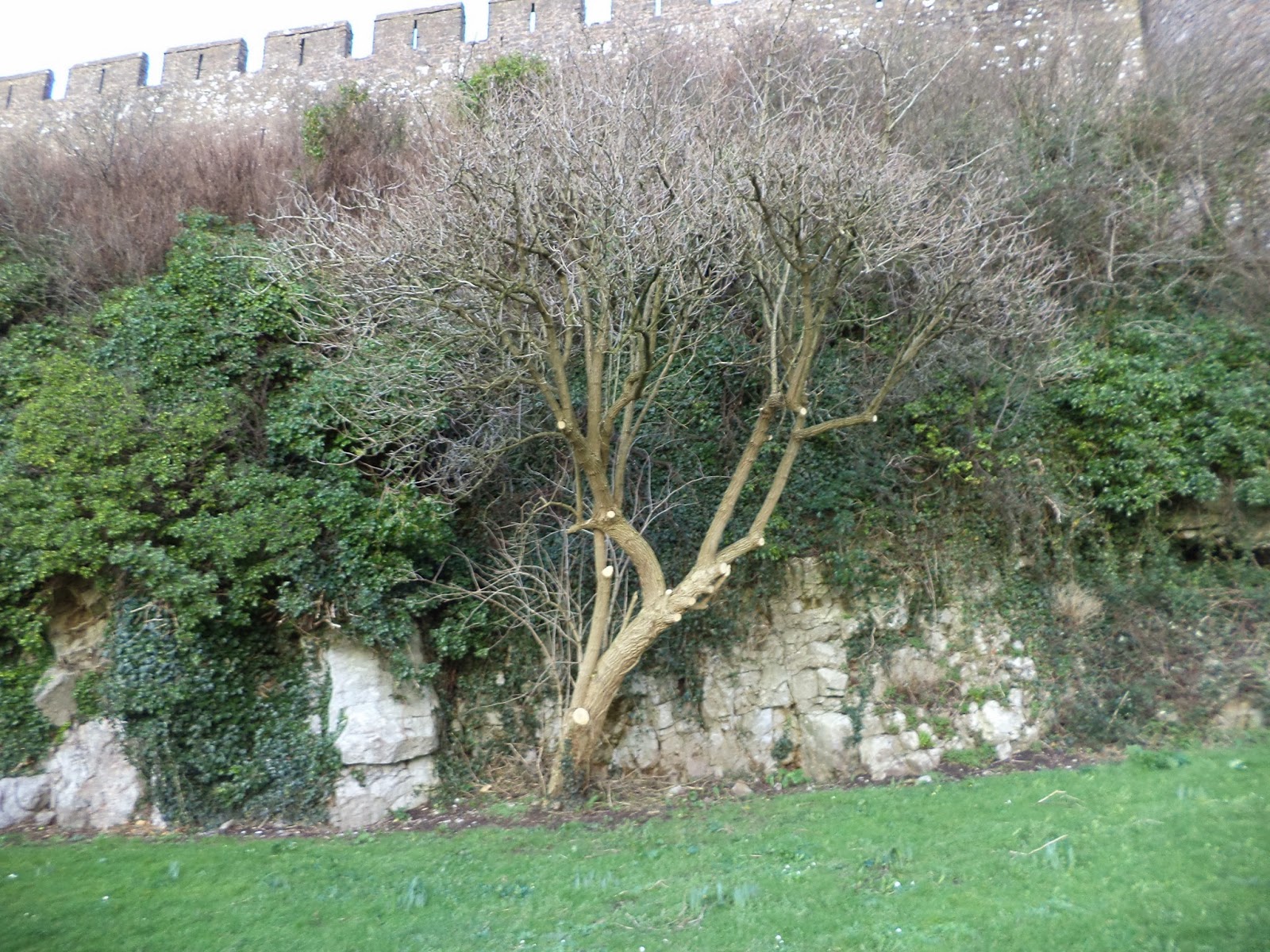 With new equipment trees are being de branched up to twenty feet Why? Just because you can does not mean you should.
This is an elder used by small birds to nest in totally destroyed as a nesting site.
Posted by Ian campbell No comments: