Yesterday Barafundle Beach 20+ dogs in the freshwater stream totally children unfriendly
The fact t that should concern us all is the out of control dogs with owners who allow them to frighten and harm children.
When challenged, they are only being friendly when they knock a toddler over.
The health hazard is enormous during the time we were there two dogs(10%) in and out of the  water came out scraping their anuses on the sand and then going back into the water
Parasites are stimulated to release eggs and cysts  in water.
Children use the water they suffer injury and death many years later once upon a time these parasites were limited to farm dogs and dogs were kept outside
PCC advertise Pembroke shire beaches as dog friendly this is totally irresponsible and must cease
The Law must be enforced and Habitat Mitigation be implemented
Who will be liable for future injury claims.
PCNP has recognised the problem when they analysed water at FWE but have taken no action
Pembroke ponds are infected.
Any other hazard  of this severity would not be tolerated.
It would do immense damage to the tourist trade when not if it becomes front page news.

This is PCC preferred the worst of both worlds 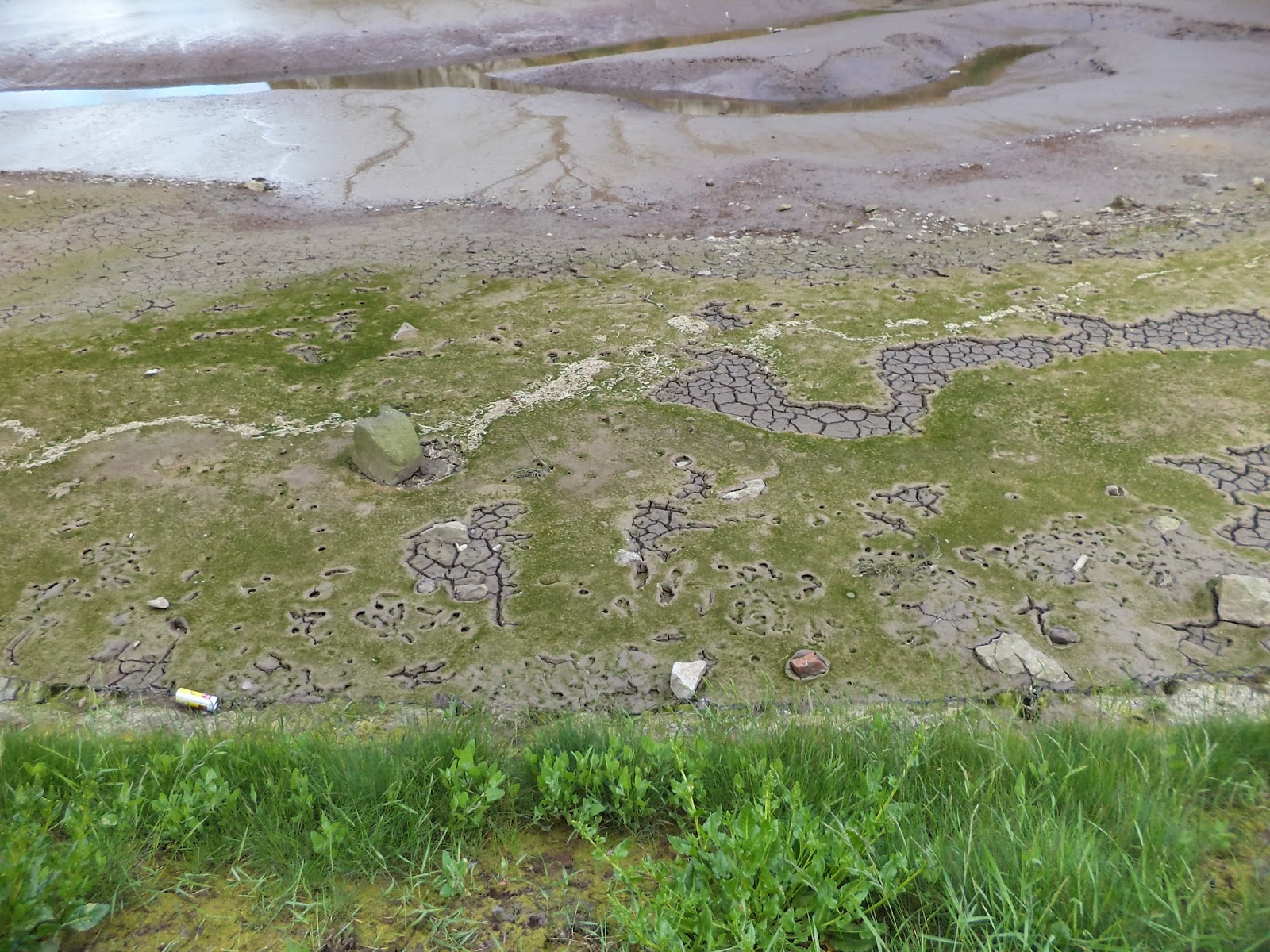 Who can be satisfied by this Castle Pond
Posted by Ian campbell No comments: