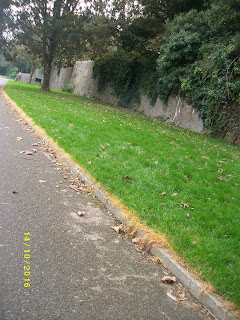 I thought we had seen this last in the 1970s 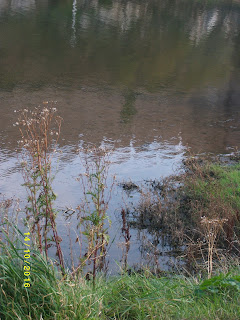 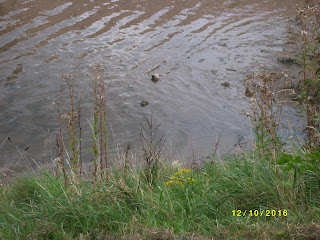 Natural Resources Wales have issued proposals to defend the freshwater resources in South Pembrokeshire by creating Nitrogen Free Zones
THERE IS A DETERMINED CAMPAIGN BY THE FARMERS UNIONS TO OBJECT AS IT INTERFERES WITH  THEIR AGRICULTURAL PRACTISES
PCC ARE RESPONSIBLE FOR ENFORCING LEGISLATION ABOUT RUN OFF BUT REFUSE TO DO SO
We only have to visit any watercourse  and estuary to see the growth of green algae is increasing daily.
The nutrients come from sewage and drainage outfalls. From agricultural run off and semi treated water from Sewage Treatment Plants
Many will argue that the green algae are cosmetic, but they are very dangerous producing toxins dangerous to pets and humans
Our water supply travels from Lly y Fran to the treatment plant at Cannaston Bridge ,each year when the cattle are let out to pasture there is a flush of animal waste containing dangerous parasites and bacteria
This is treated as Summer Flu, and in the absence of Environmental Health officers is no longer reported
Myself and  elderly neighbours have been bed ridden for days a few needing seven days in hospital
The only treatment available to Welsh Water is to add more than legal levels of chlorine, you can taste this in late spring.
All the rivers in South Pembrokeshire hav a sewage plant on the upper reaches and dams that stop fish from spawning
YESTERDAY THOUSANDS OF FISH CAME UP TO THE BARRAGE TO REACH THEIR SPAWNING GROUNDS ALL BLOCKED OFF BY MAN MADE BARRIERS WHICH ARE NO LONGER MANAGED
Posted by Ian campbell No comments: 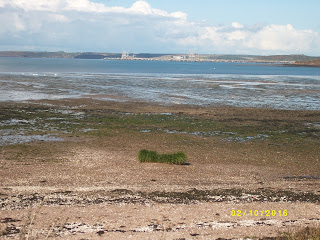 Water Birds in great numbers feeding on the flats various duck geese waders
My once a week drive twenty miles in  narrow lanes
Black birds flocking , jackdaws crows rooks ravens the occasional magpie preparing for winter
one flock of passerines (too far away to identify)
Starlings appear to have passed through  , very early
Posted by Ian campbell No comments: