Imported Ash Trees with Ash Dyback by local nursery now spreading like wild fire along the road sides soon no Ash Trees.
Just stopped three isolated elms being cut down very few left
We should be ashamed of our legacy to our children we try daily but no one listens no matter how qualified we are and how ignorant they are.
Posted by Ian campbell No comments: 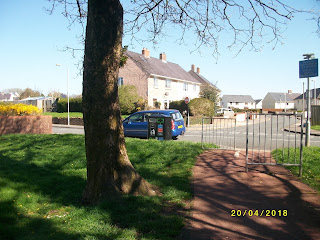 Three site visits now a Town Hall Meeting to enforce Richard Stadens revenge for overturning six of his decisions
Today this appeared next to the pavement in the park. Western Power want to site the replacement next to the pavement approximately three times the volume of the dog waste bin
At the site meeting Staden said he wanted an excuse to cut branches off the cedar maimed by PCC     I had saved this to preserve the balance of the tree He would use the opportunity to fell the sycamores (as weeds) all of which will allow the wind to rip through our sheltered gardens all had been advised by Staden to fell.
Locals had two sit ins to stop the felling
Staden was concerned at damage to roots due to  vehicle compaction Western Power want to site at the pavement edge NO VEHICLE TRAFFIC NO COMPACTION
Posted by Ian campbell No comments: 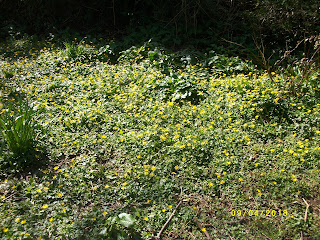 Trees to be cut down 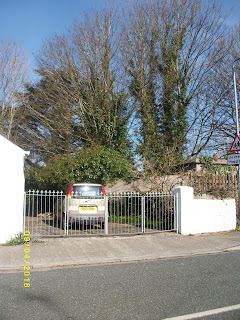 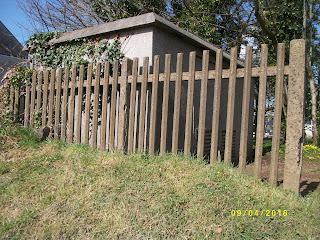 Sycamores are endemic to this coast, what is infinitely MORE important is that they host ferns bryophytes  lichens and mosses which are under threat  or absent from trees with other bark characteristics

West wales is one of the few places where these  exist  being washed off by acid rain as on ash etc. Sycamore bark is alkaline
The policy of PCC is remove trees to prevent on going costs,see Martello Estate and Ferry Lane latest.
Pembroke has had fifty per cent tree loss in the last ten years,if replaced, it has been by northern exotics which have no place here.
Cutting these sycamores down would allow wind damage to remove the rest including the Cedar almost destroyed by having   half roots its  cut by PCC works others damaged by PCC use of strimmers around the base  ring barking the tree.
If PCC had had its way ALL these trees would have been removed
Visit the site and see for yourselves a succession of snow drops,primroses daffodil bluebells  arum lilies and umbelliferae, there are bank voles  and hedgehogs in the pembrokeshire bank
Local people have persuaded PCC not to mow the site until the end of Jjune it then grows a range of grasses
The six houses and the trees in the hedge shelter the gardens cutting down these trees would destroy the shelter and allow the verdant gardens to be wind damaged
GREEN CONCRETE 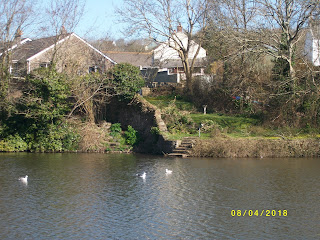 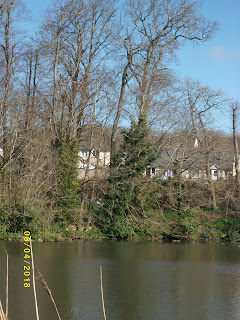 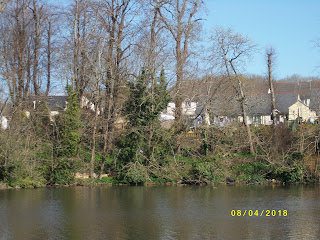 Out come the chain saws to the wildlife strip on the North Bank of Pembroke Mill Pond Local Nature Reserve
This must cease
Posted by Ian campbell No comments:

Campaign For The Protection of Pembrokeshire: New Life to Castle Pond

Campaign For The Protection of Pembrokeshire: New Life to Castle Pond
Posted by Ian campbell No comments: 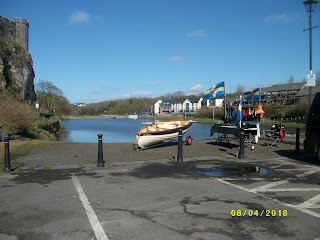