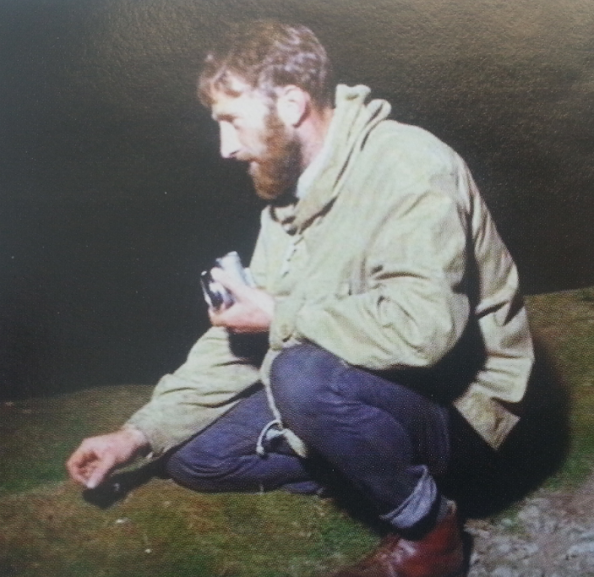 I was a member of the West Wales Field Society from 1947 and read Botany and Zoology at University.

I have memories  from before the Second World War.

Now when I publish memories we are accused by David Saunders John Hayes  the Wild Life Trust of South and West Wales  The National Trust and Natural Resources Wales of having a romantic and false memory.

We are told now  we measure things, you did not, well we did measure BUT all these organisations have either destroyed their records or do not refer to their records, they do not  have a baseline beyond the present except their own memory.

For example the National Trust will not listen to professionals with knowledge who are still alive Natural Resources Wales  have been instructed by government to keep records in 2015 for one year and then destroy them, keeping only those specially selected for seven and a half years, this is to facilitate development and environmentally harmful development.

All these bodies are abiding by the Conservative and Liberal Governments instructions to make the maximum return from OUR  assets.

Conservation and Protection is now third on the list of their priorities.

Research using the internet  and  Freedom of Information now shows that they are all wrong historic facts, statistics and photographs expose their lies.

From being the “greenest government ever”we have seen the shut down of all enforcement of planning and conservation legislation in the run up to the election.

For example two and a half people now replace the forty tasked to guard the environment in one essential statutory government body.

Local Authorities are  not enforcing breaches of basic conditions.

Read my blog and join in.