Plans from the past ressurected in Pembroke

In all these photographs the bottom is where the town wall used to be. 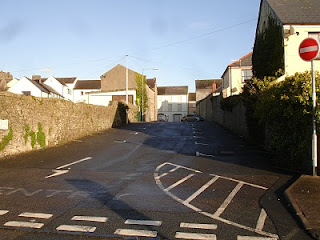 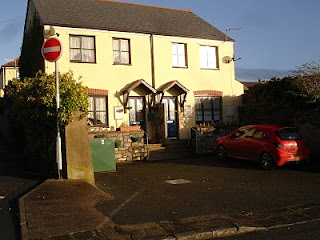 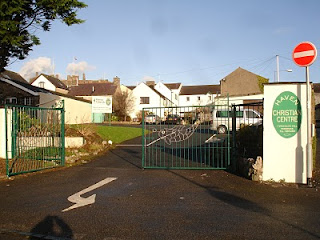 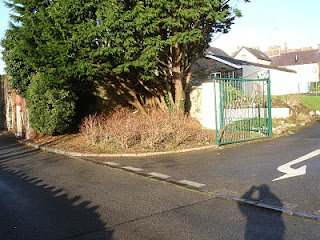 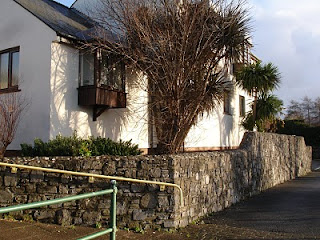 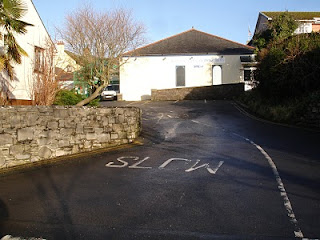 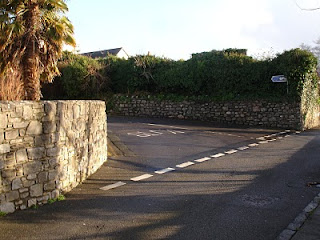 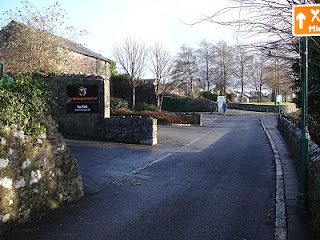 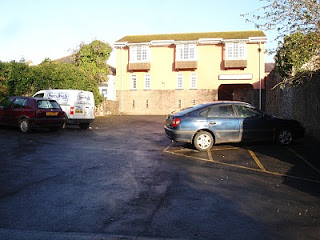 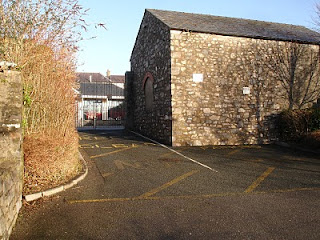 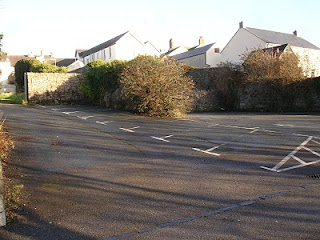 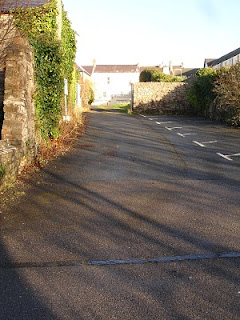 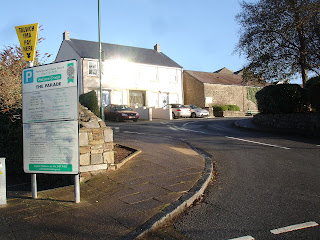 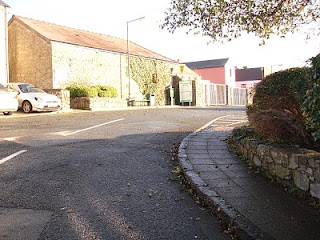 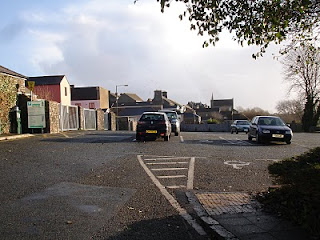 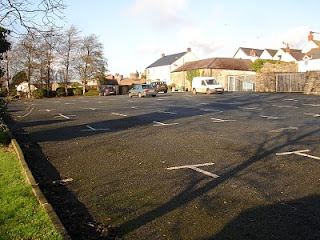 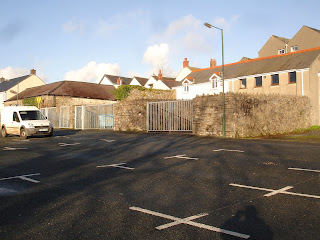 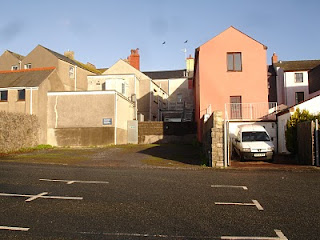 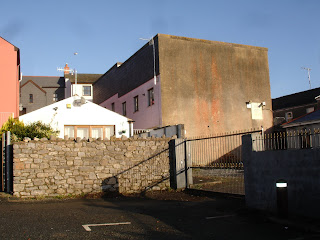 Pembroke is an almost complete medieval walled town, in the sixties one quarter was "redeveloped" the town wall demolished the gardens tarmaced the high burgage walls demolished.
Now local businessmen have proposed the scheme from the fifties to demolish the North Wall demolish the burgage walls and to tarmac all the back gardens at the rear of Main Street as car parking. "See Previous posts" and the photograph of the hole in the wall between Somerfields and Paddles now being extended by stealth.
These photographs show Pembroke as it appears to visitors, their first experience of what when the Conservation Legislation was introduced into law in the seventies was the most important site for proposed Conservation Area Status in Wales.
THESE PHOTOGRAPHS SHOW WHAT HAPPENS TO A WALLED TOWN WHEN "MARKET FORCES" RULE AND PLANNING DECISIONS ARE TAKEN BY "BUSINESSMEN".
Posted by Ian campbell